Whose Problem is it? 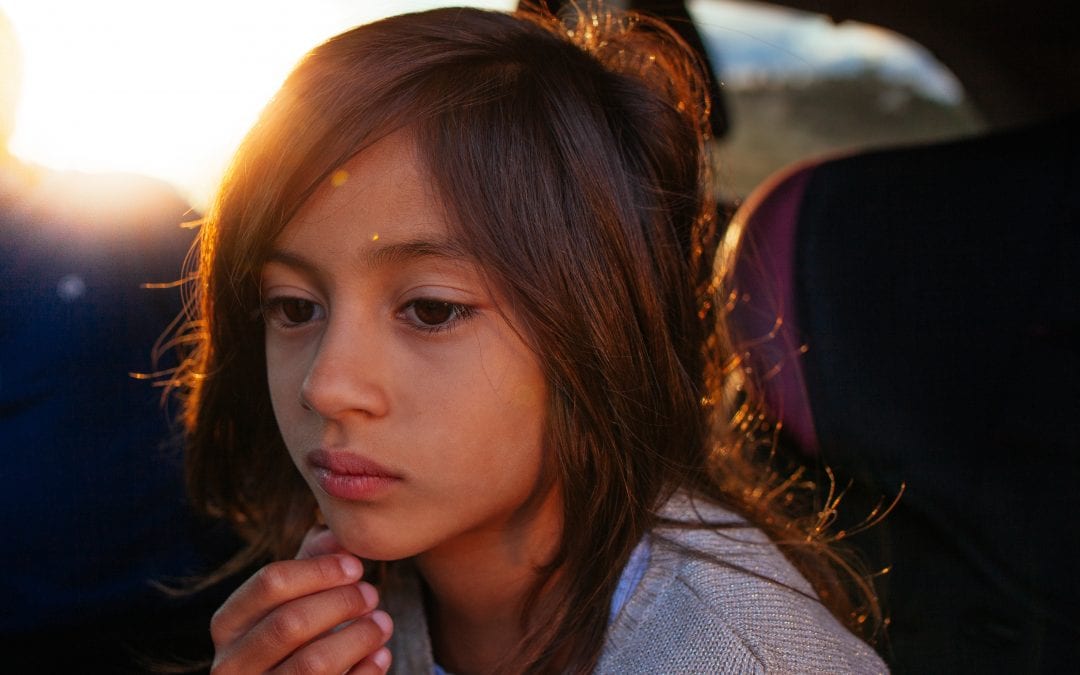 Whose Problem, Is it?

As a mother, I was well entrenched in doing the thinking, (instructing/lecturing) for and on behalf of my kids, especially when there was a problem. On many occasions, I would jump in and rescue them at school, home or anywhere else.

This made life tricky and drained my energy levels as I navigated through the tedious task of solving my kid’s problems. The narrative sounded like:

The problem being, I was doing all the thinking, and my kids became more insecure, anxious and disrespectful.

It can be tedious and draining as parents and carers to own and solve our children’s problems. The problem is a lot of us default to that. It’s hard to allow our kids to make a poor choice, or see them experience hardship and not to have control over the outcome. It doesn’t make us feel good as parents.

Our Kids protest or voice their problems and it’s so easy to give them an answer, do the thinking to rescue them from the weight, pain or consequence.

I have learnt that using The Love and Logic TM  4 step processes have equipped me in empowering my 2 children in becoming more resilient, and responsible in tricky or difficult situations.

This may sound like: Oh, that’s tough, what a bummer, I would be sad if that happened, Oh honey that’s so hard/sad.

Whose problem, is it?     Who do you want to do the thinking?  How prepared do you want them for the real world?

If they have no idea, or are stuck.

“Some kids decide to…………”and then “How would that work out for you? Give 2 or 3 options, if none come to you immediately express “let me think about and I will get back to you.”

The problem is that this doesn’t give us closure, we don’t feel like a Champion.

My 13yr old daughter arranged a weekend with her aunty a few months ago, when she was riveted to the story of Titanic. They were going to watch it along with many more movies. As time approached, a few days prior, I shared with her that my sister had prioritised that time by saying no to other requests for that weekend.  My daughter was no longer interested in the Titanic and was feeling uncomfortable about going and expressed her protest and disinterest.

In the past, I would have conveyed or lectured about commitments, the impact on others and would have been embarrassed on behalf of my daughter if she didn’t go.

As we were driving to youth on the Friday prior to the sleepover weekend, after hearing her discomfort, I communicated, that’s tricky when things change and you’re not sure about what is going to take place.

The last words she heard was- if anyone can work this through I know you can. Have a great night.

Still not sure about her decision, on Saturday morning, I woke her up and queried “what are your thoughts, I am happy to take you before my appointment at 10am or after at 1.00pm – Your aunty is serving at a sausage sizzle at a Christmas fair for Open House to raise funds for community projects until 1.30pm”.

On Sunday afternoon, my daughter shared how she worked non-stop for 4 hours serving sausages to the community, counting the money, understanding profit and loss statements and being congratulated for her hard work and heard that they couldn’t have done it without her.

My daughter has been struggling with friendships at school and consequently hasn’t wanted to be at school and voiced her protest about having to go to a 1 week camp. I really felt for her as it’s been a hard-emotional year navigating through this period. On the Sunday prior to Monday’s camp the protest came loud and clear- I’m not going and you can’t make me, I’m staying home.   (This is true, I cannot control my daughter I can only control me, and that’s sometimes hard). LOL

Inwardly, thinking this is a predicament, I went “brain dead”, sighed with empathy, maintaining my position I expressed, “Oh honey that’s so sad, I feel for you it must be so hard. After allowing her to feel the weight of my empathy, I quizzed her, “what are you going to do?” Subsequently more protest followed, which was met with, “let me know if you would like some ideas of what some kids would do”, no response. The conversation was finished with, “Honey if anyone is powerful enough to work this through I know you can”.

I didn’t feel great and left her with the weight of the problem and expressed my belief in her ability to work things through. Thirty minutes later she came to me with a request to watch a movie together that would inspire her to go. That night all her camp items were packed without one word of protest or complaint.

Camp had its own challenges with extreme wet weather conditions, a bunch of kids asked to go home. Whilst my daughter requested the same privilege of leaving camp, she knew, that unless it was a case of safety or health that her parents wouldn’t rescue her, and rob her of the opportunity to navigate through hard things.

With the increasing rate of depression and mental health concerns amongst our primary and secondary children, I believe we can better equip them to navigate through hard things and problems by owning and solving their own problems. When we express our belief in their ability to solve problems and not rob them of this opportunity, their resilience, security and confidence begins to flourish.

What are your thoughts?

How do you assist your child in owning their problems?

What is one thing you could experiment with this week?

To find out more visit www.teachingkids.com.auor book into a Teaching Kids for Life course in 2019.