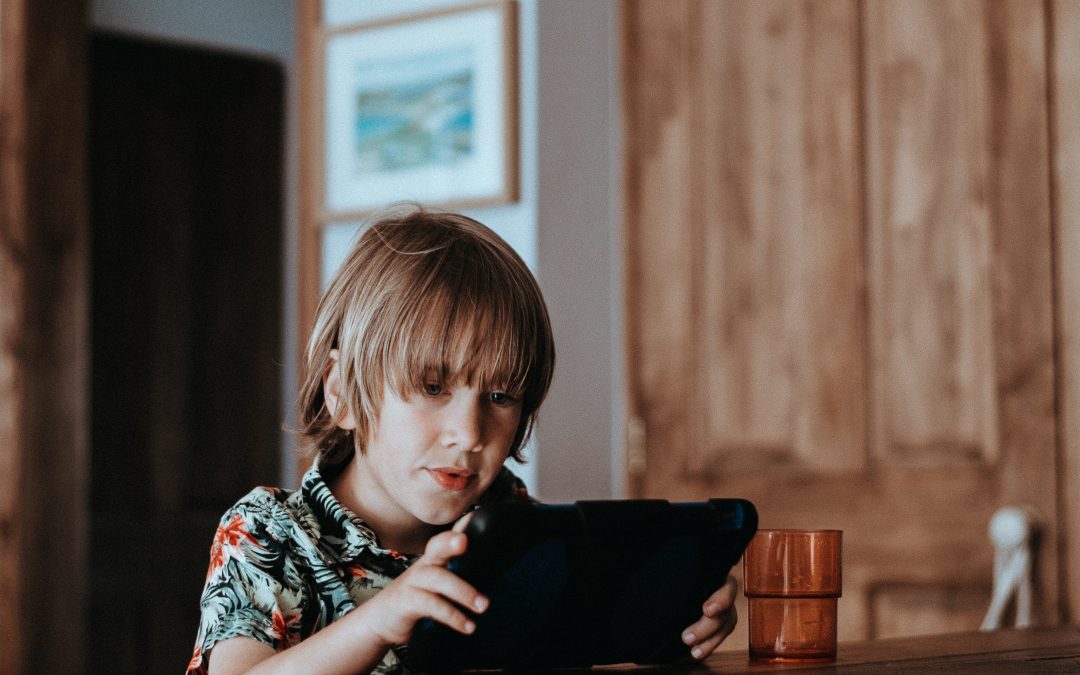 [responsivevoice_button voice=”Australian Female” buttontext=”Listen to Post”]
I have been working with a group of parents, empowering them to put the fun back into their parenting while raising resilient happy kids. A realisation dawned on them that its sooooooooo hard to allow their kids to make mistakes. One parent had the revelation that it’s about my issues, my control and my fears. WOW what a great insight.

The inconvenience, partnered with the level of tolerance to allow our kids to make poor choices now, reduces the big price tag they pay with possible tragic mistakes later.

What mistakes are your kids making now that get on your nerves or frustrate you?

For me it was:

Can you relate to any of these?

These issues can easily cause parents to be frustrated and take the fun out of parenting.

Maybe you’re thinking, like I was, that they will continually make these poor choices, or make mistakes and not make good ones if I don’t continually remind, nag, or complain.

What I have learned is that with using Enforceable Statements- A statement that you can follow through on, saying what I am going to do or allow: Like feel free to have screen time until it causes a problem, feel free to play with your toys until it causes a problem, and as soon as it becomes a problem for you to express with empathy, Oh, so sorry this is causing me a problem, and lovingly put the consequence of screen time or toys away for a period, and comment, I will let you know when I comfortable for you to have more screen time.

At this stage many parents, like I did, feel the urge to explain to their kids why they are having that consequence, however the explanation erodes the thinking of the child and robs him/her of an inside voice –how is my next decision going to affect me?

Storey: My Son and Technology

My son loves Star Wars, last year he purchased his own X-box with money his grandparent had given him. In the past when playing Star Wars on the Wii his behaviour towards his sister and myself was anything but desirable. Upon his new adventure with his Xbox, I reiterated to my son” feel free to use it until it causes a problem” I gave him a choice that he could use it for an hour, either used in a lump sum or 2 blocks for 30 mins. I inquired if he would like a 5 minute warning before time was up or did he want to turn it off after the set time. After giving my son his 5 minutes warning, I calmly said “time up, do you want to turn it off, or do you want me to turn it off”. I was met with, but mum I haven’t finished, let me do this….. I reiterated I know, do you want me to turn it off, or do you want to? The tone and protest that followed was causing me a problem. The following week when there was normal scheduled X box time I said, “Oh honey, I allow kids who are respectful and are grateful to use the Xbox. I will let you know when I feel comfortable to start again. You can probably imagine the protest he carried on with, which was met with- I love you too much to argue.

We can’t control our kid’s choices but we can use enforceable statements that allow and prepare us for their poor choices to hold them accountable with firm loving limits.

What are your thoughts?