Holding Our Kids Accountable with Empathy 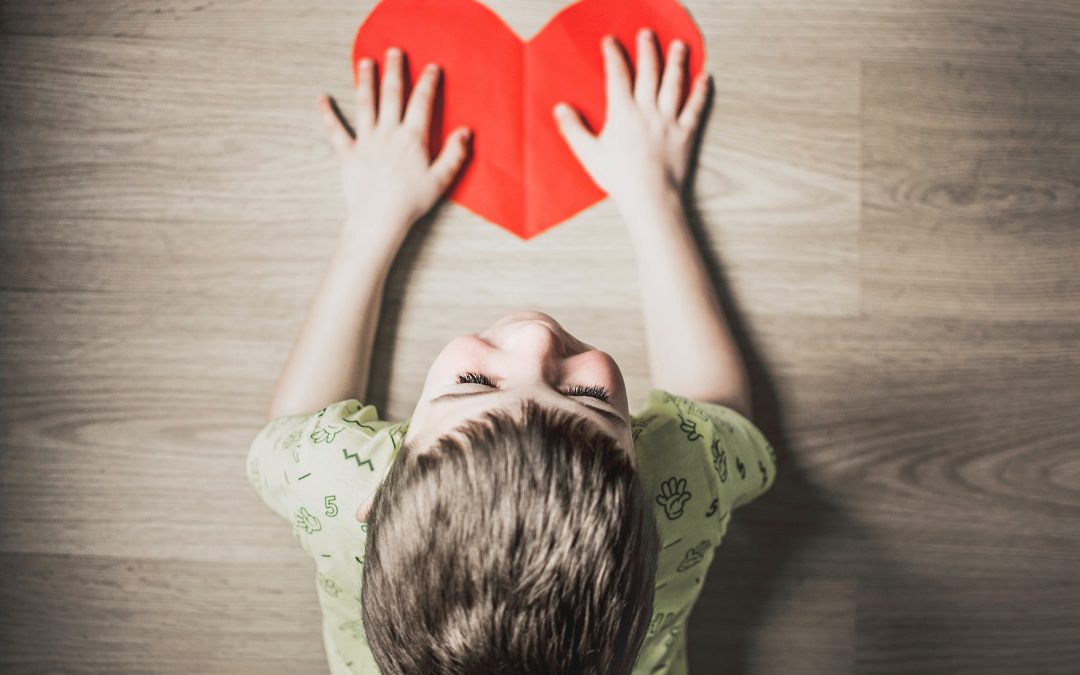 [responsivevoice_button voice=”Australian Female” buttontext=”Listen to Post”]
Last week I wrote about the power of using choices especially with resistant and strong-willed children. What do we do when our child is resistant to our choices or doesn’t follow through. It can be really annoying when your child is continually forgetting or refusing to do what is expected or requested. Quite often we can resort to what we experienced, by either giving in and reluctantly doing it ourselves, or threats, warnings, punishment, frustration and or anger. My son and daughter became very resistant and defensive with my threats and frustration. I was sick and tired of the cycle and wanted them to learn from their poor choices while still having a great connection. Nowadays, I find that I am more prepared with tools for poor choices and I actually welcome their mistakes more often.

During this process, I needed to do some soul searching as I had learnt that meeting Children with empathy is the gateway to their powerful learning. “Frustration and anger builds a wall of defence, while empathy opens the heart and mind to learning.” (Love and Logic)TM.  Empathy is not natural when you are frustrated with your child’s poor choices. Why? How often did you receive empathy when you made a poor choice, and how often do we give empathy, kindness, grace and even compassion to ourselves when we miss it, or make a poor choice? When we allow ourselves to make mistakes and give ourselves permission to learn from them, we can be more prepared to allow our children to be champions of learning from their mistakes.

Further developing this idea, I realised in having authentic empathy for my children I needed to alter my internal responses, which gave me a greater appreciation of my child’s sadness of experiencing the consequence of their poor choice.

My daughter, aged 12, last year, was going through another resistant period with her contributions (chores). I was giving reminders and I was beginning to become irritated so I said to myself no more reminders. I inquired of my daughter if she wanted to empty the dishwasher by 9pm Wednesday evening or 5.30pm Thursday evening? Half -heartedly her response was Thursday. Around 5.45pm Thursday evening, I drove her to gymnastics with the dishwasher not yet unloaded. At 6.05pm I queried if my son was interested in earning some money. I had his full attention, as I told him that I would pay him $30.00 to empty the dishwasher and put it away. After some negotiation, we agreed on $40.00 and as it wasn’t my money I could afford to be generous.

At 8.30pm after picking up my daughter, chatting with her about her lesson and serving her dinner in front of a cosy fire, I sadly shared with her that I had the dishwasher emptied by hired labour and how was she going to pay me for it. Alarmed and most annoyed she protested I was going to do it, and then inquired how much, which was met with more protest and anger.

I was ready with empathy and lovingly shared “this must be tough to pay for hired help, especially that it was double time rates.” With the continuation of the barrage of comments, and refusal to pay, I responded with “I know”, and “I love you too much to argue.”

The following weekend my daughter needed to purchase some items of clothing which was calmly responded with “I will be happy to take you once my bill is paid”, subsequently we went to the bank and withdrew the $40.00 from her savings account. Two weeks later I probed my daughter if she would unload the dishwasher by 4pm or 6pm. At 5.59 I asked my son if he wanted to earn some cash, racing him to the dishwasher, she screamed “leave them alone, I am doing it now”.   LOL

My son, aged 10, can be quite forgetful and it becomes most irritating when I find myself having to remind him while he responds to being nagged. Leaving, his dirty laundry in the bathroom and the items used for preparing breakfast and lunch have been a source of contention for me. I shared the value we have in our home, whatever mess we make we clean up. Earlier this year we had another practice week of the expectations I had around these 2 personal responsibilities. I gave him some choices of when he would like to do it, and how he would like to put the items away. I was prepared for the poor choice, and by day 3 the dirty laundry was on the bathroom floor. After picking him up from school and enjoying some afternoon tea, I shared with him that I put away his laundry and gave him some choices of how he wanted to pay back my time by either vacuuming my car or all the rooms upstairs? Would he like to complete that that day or the next afternoon? After some protest, I was prepared with empathy and shared it must be tough to do those extra chores along with your own when you’re so tired.

My daughter paid for the hired help and is more conscientious about her contributions and my son vacuumed all the rooms upstairs and has been more deliberate about cleaning up after himself.

What are your thoughts about empathy and how could you use empathy together with holding them accountable for poor choices this week?

Come along to a Teaching Kids for Life course using the Love and Logic TM Curriculum in Wantirna South or Macleod.  For more information visit www.teachingkids.com.auor contact Christine:  0414 485 938